Boxing the compass was at one time a necessary sea-going skill. Back in the day, mariners reckoned direction by points, not by degrees the way we often do now. Still, even today it's a good idea for any navigator--land or marine--to have a basic understanding of the 32 points of the compass rose.

Recall, for example, some of the weather reports you may have heard--

A large tornado is located approximately five miles west-northwest of Orange Springs, and is moving east-northeast toward San Mateo. Residents in its path are advised to take cover immediately.

As a navigator--a land navigator IS a navigator--you should probably understand such terminology. So, just for the fun of it, let's get started boxing the compass. 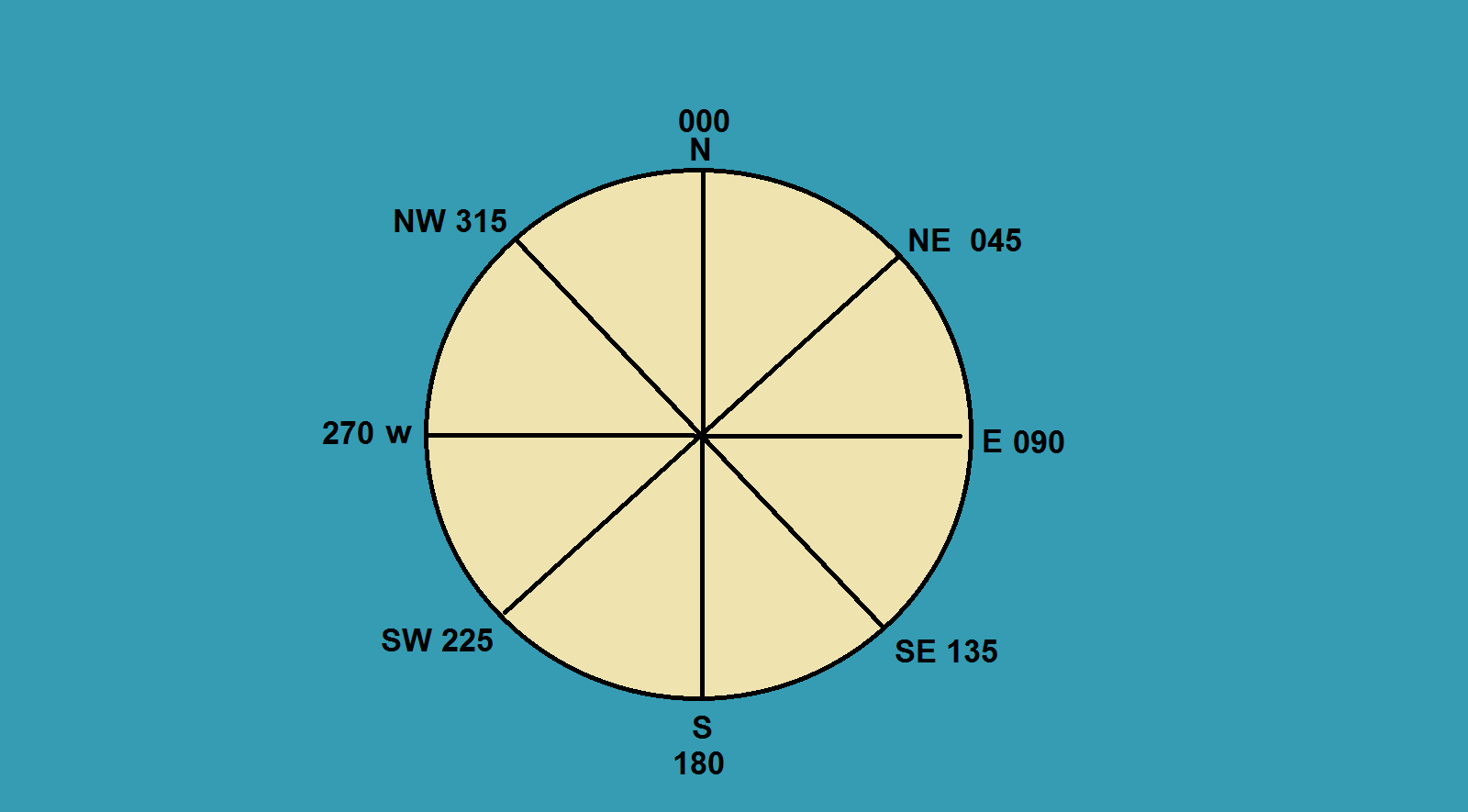 Eight compass points will work for a lot of things--like navigating to a prominent line feature, but still more precision is better. So, let's add some more points-- 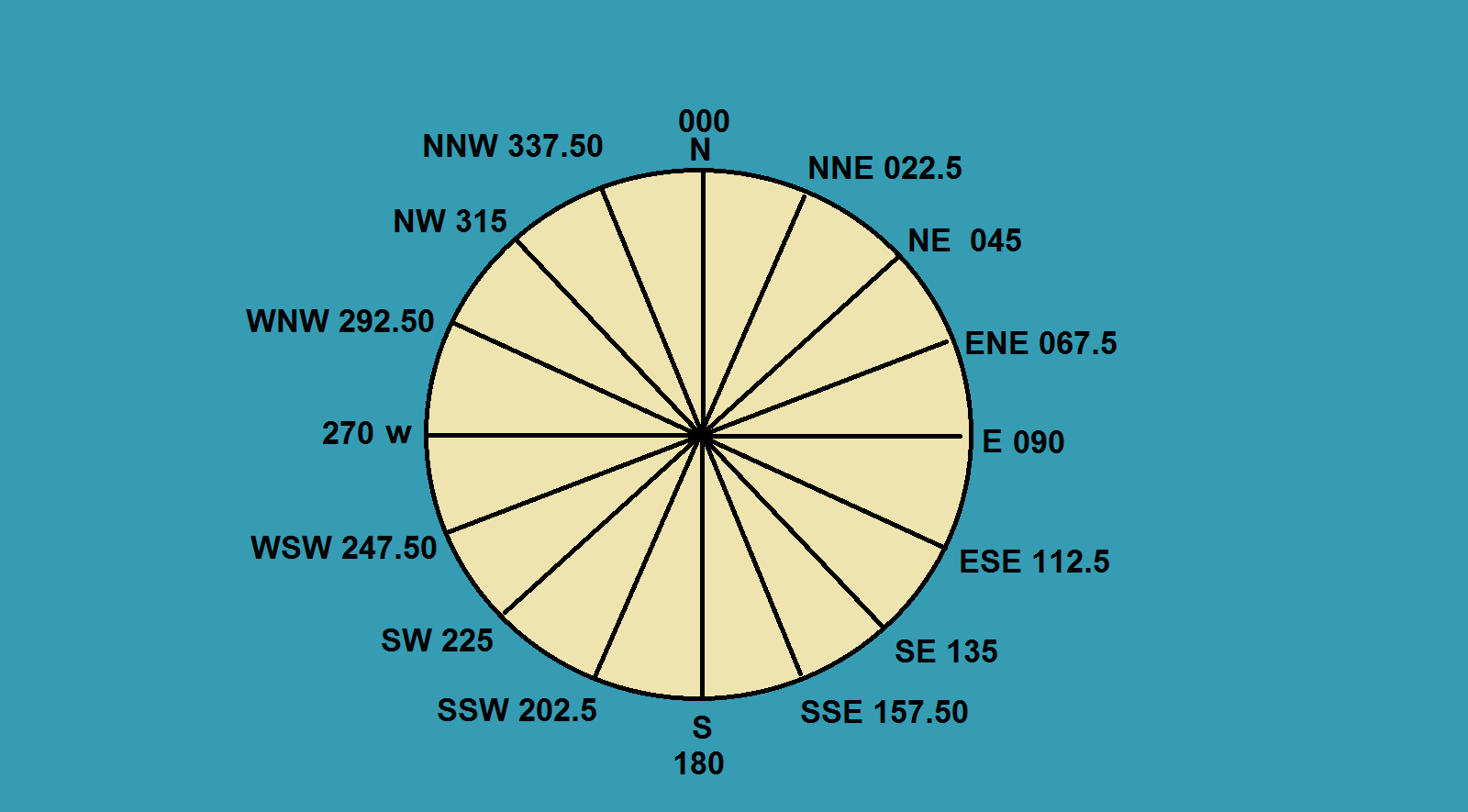 16 Points of the Compass

Sixteen points might be adequate in many cases, but still the old mariners wanted 32 points, so they added the "by points." 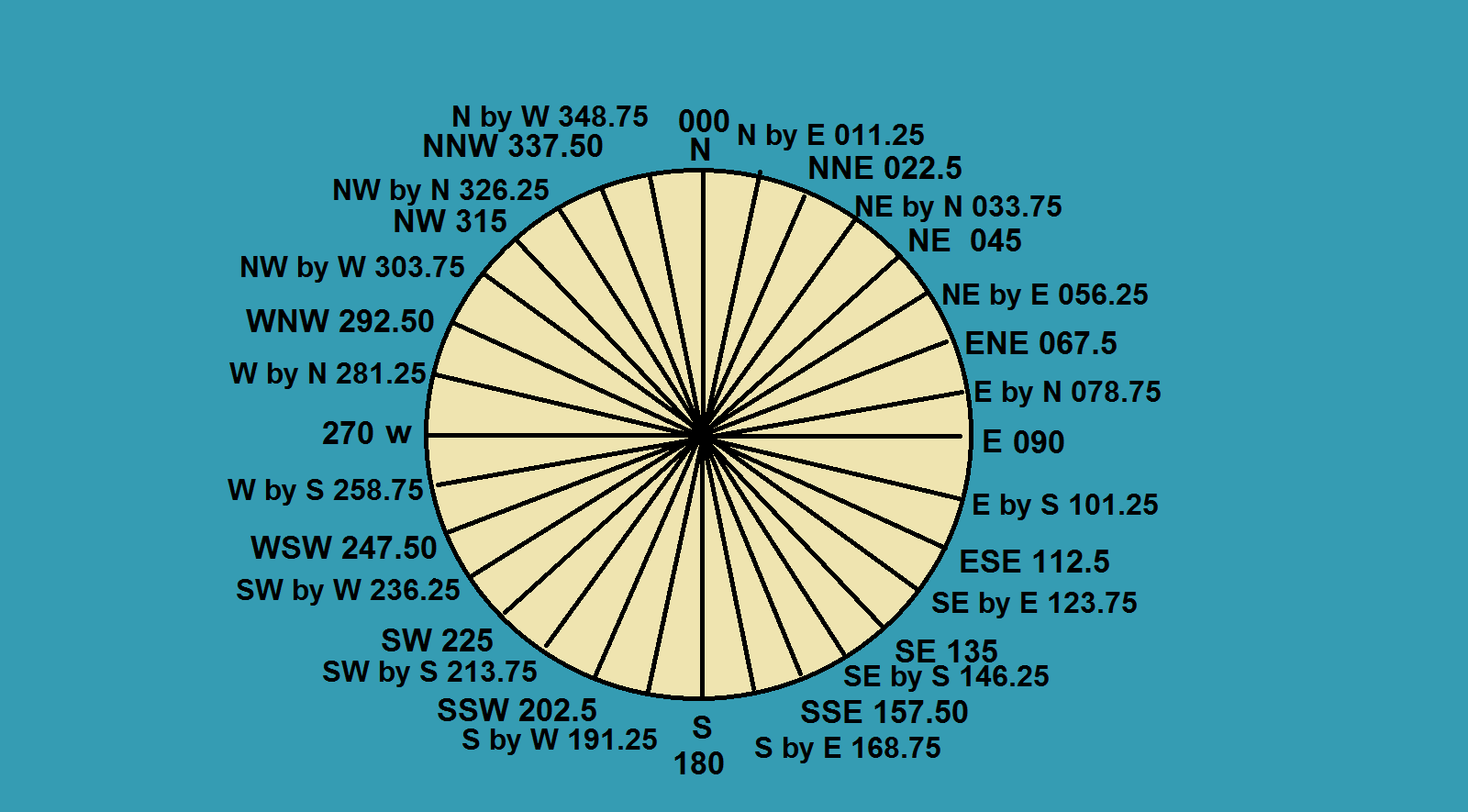 32 Points of the Compass

If you're a boater, you may have wondered why your bow running lights, for example, are required to shine, as follows--

You may have wondered where they got that odd number of degrees. Simple. Compass points. 112.5 degrees equals 10 points.

For more about marine nav lights, BoatUS explains it.

All this stuff is actually pretty cool, and if you ever get into marine navigation, if you haven't already, a lot of your land navigation knowledge will transfer over.

If you need to improve your land navigation, this web site can help.  Also, my online video course, takes you figuratively by the hand and leads you step by step through the topic of land navigation.

Whether you're on land or at sea, the idea is to get from point A to point B.

Mariners have different challenges than we do, so their nav system is somewhat different, but fundamentally the same. Just like us, they still need to get to point B. But instead of bushes and other obstacles, they have currents and shoals and reefs to contend with. 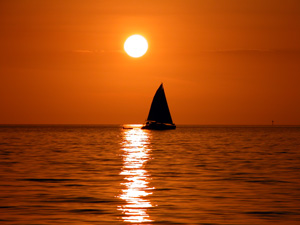 Mariners have different challenges, but the idea behind navigation--get from here to there--is fundamentally the same, on land or at sea.

I don't know about you, but I'm glad we now mostly use the 360-degrees method. Navigation is hard enough without having to stop to think about, for example, which way is SW by W.

The days of "boxing the compass," that is reciting all the compass points clockwise, then counterclockwise, are mercifully over. There still may be some Coast Guard or Naval Academy cadets who must do this, but for the most part, the system, according to my understanding is largely a holdover from days gone by. Still, in some cases, the usage remains. As a navigator, you'll at least want to have a working knowledge of compass points.